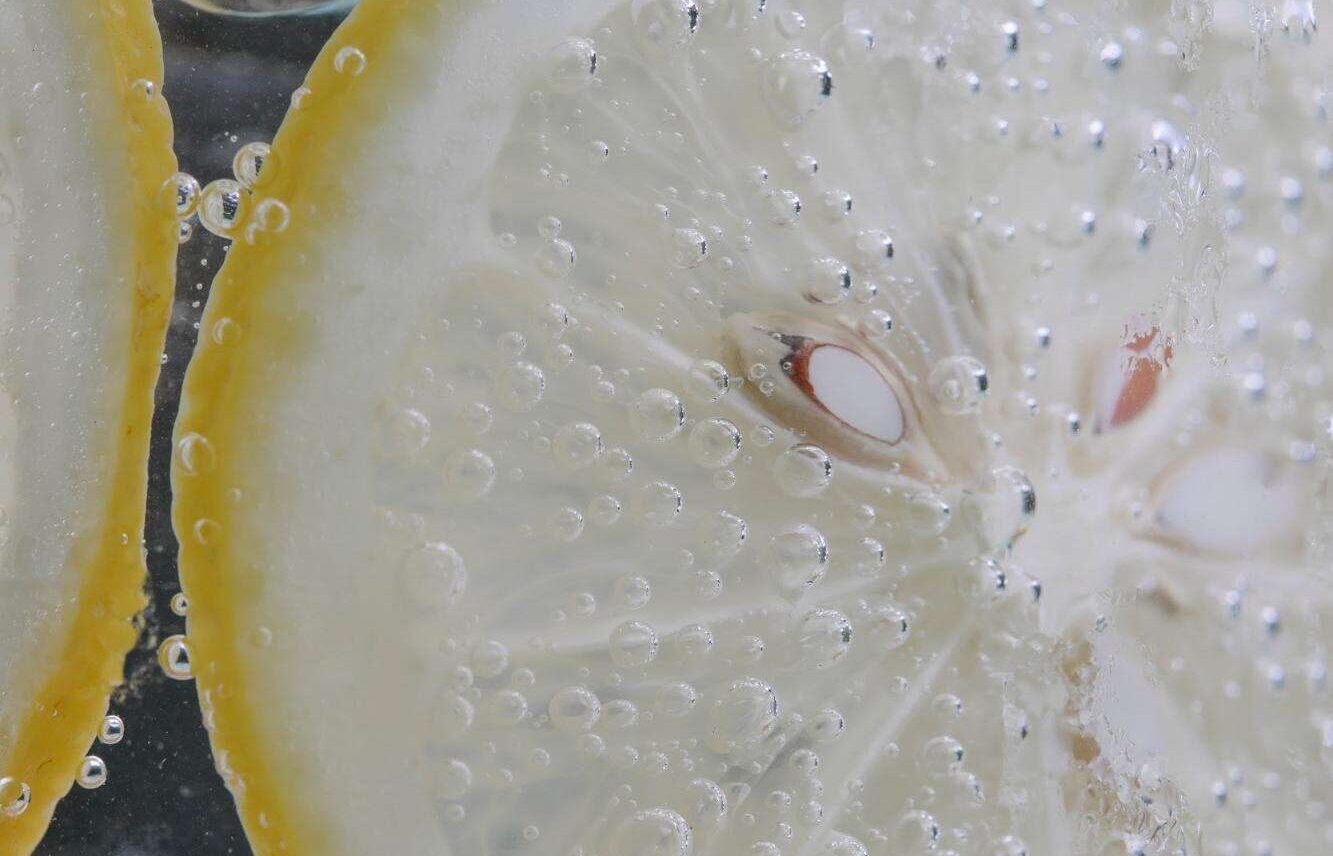 The primary principle in carbonation of water involves infusion of carbon dioxide gas under pressure in water causing formation of small bubbles. The water becomes effervescent and aesthetically pleasing to taste buds. Sani Water has been at the forefront of providing their customers with the latest and most advanced products available in the drinking water industry.

With “Sparkling Water Series”, Sani Water aims to educate and inform their customers about the benefits of using carbonated water, different types of carbonated water technology, review and recommend best available sparkling water makers in the market and provide an overview of the future of this booming industry. 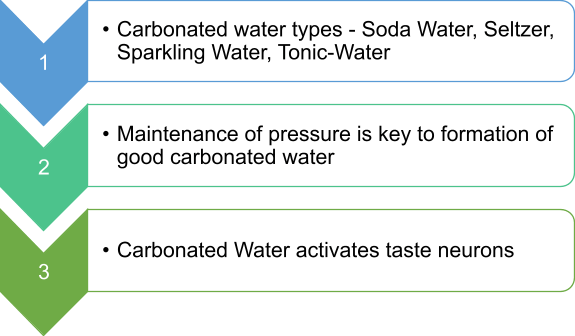 CLUB SODA, SELTZER, SPARKLING WATER, TONIC-WATER – WHAT IS THE DIFFERENCE?

Club soda is carbonated water that has been infused with added minerals. Water is carbonated by injecting carbon dioxide gas. Some minerals that are commonly added to club soda include:

The amounts of minerals added to club soda depend on the brand or manufacturer. These minerals help enhance the flavor of club soda by giving it a slightly salty taste.

Like club soda, seltzer is water that has been carbonated. Given their similarities, seltzer can be used as a substitute for club soda as a cocktail mixer. However, seltzer generally does not contain added minerals, which gives it a “truer” water taste, although this depends on the brand.

Sparkling mineral water is naturally carbonated. Its bubbles come from a spring or well with naturally occurring carbonation. Spring water contains a variety of minerals, such as sodium, magnesium, and calcium. However, the amounts vary based on the source from which the spring water was bottled. According to the U.S. Food and Drug Administration (FDA), mineral water must contain at least 250 parts per million dissolved solids (minerals and trace elements) from the source from which it was bottled. Interestingly, the mineral content of water may change the taste significantly. That is why different brands of sparkling mineral water typically have their own unique taste. Some producers further carbonate their products by adding carbon dioxide, making them even more bubbly.

Tonic water has the most unique taste of all four beverages. Like club soda, it is carbonated water that contains minerals. However, tonic water also contains quinine, a compound isolated from the bark of cinchona trees. Quinine is what gives tonic water a bitter taste. Tonic water was historically used to prevent malaria in tropical areas in which the disease was prevalent. Back then, tonic water contained significantly higher amounts of quinine. Today, quinine is only present in small amounts to give tonic water its bitter taste. Tonic water is also commonly sweetened with either high fructose corn syrup or sugar to improve taste. This beverage is often used as a mixer for cocktails, especially those including gin or vodka.

HOW IS WATER CARBONATED?

STEP 1 – USE OF CARBON DIOXIDE

Carbon dioxide is a colorless, odorless, and incombustible gas that is one of the most abundant gases present in our atmosphere. It exists in solid, liquid, or gaseous states and is used in many chemical processes, including for refrigeration and cooling. Bubbles are created when carbon dioxide is forced into regular still water under pressure.

The key to making carbonated water is maintenance of pressure in cold water as carbon dioxide bubbles evaporate faster in warmer water. To successfully carbonate water with a carbon dioxide tank, the gas regulator valve should be set at 55 PSI, to enable the serving pressure to remain at around 12 PSI. Note that most commercial carbonated waters are only carbonated to approximately 20 PSI, which is not nearly enough to keep the bubbles intact once you have started pouring out and drinking your fizzy beverage.

The carbonation process also changes the taste of the water and gives it that delicious taste that many of us love. This taste is caused by the acid when the carbon dioxide dissolves in the water and then reacts with it forming carbonic acid, thus prompting the taste neurons. Although this is a weak acid, it is an essential part of the carbonation process and is how we get that fizziness and that bite we crave.

A great advantage of home soda makers is that you can make delicious flavored sparkling water in a matter of a few minutes to save time and hassle. All you need is a soda-maker, super cold water, and your favorite fruit flavor like lime, grapefruit, mango, pineapple, berries! Soda maker manufacturers like SodaStream offer a broad range of fruit flavor essence. You can now make your favorite fizzy-fruity summer drink with SodaStream, no calories, no sweeteners, all natural and healthy ingredients. One small 40 mL of fruit essence makes up to 12L of sparkling water. 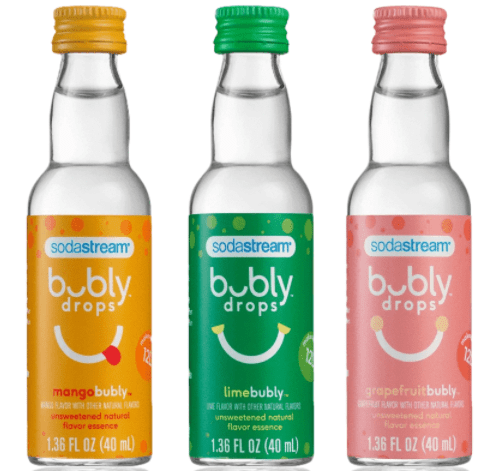 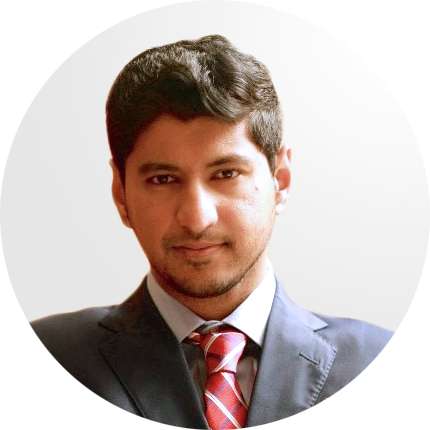 With Saniwater, he serves as our Research and Development Consultant and provides us with insights into his expertise. Read his section here on www.saniwater.com to know more.